Petsies wanted to champion their product as a great gift to give for the holidays. They tapped T&T Creative Media to curate bespoke UGC featuring the product and apply our modern journalistic expertise to editorialize select clips into compelling stories for the target audience on our feel-good social entertainment brand Happily. We would also extend the reach of the campaign through the creation and use of GIFs in messaging apps and by making newsworthy content available via our licensing platform.

The campaign was a success highlighted by the two posts seeing a Positive Sentiment Rating (PSR) in excess of 92% despite being an ad. The overwhelming majority of comments were family and friends tagging each other suggesting the product as a gift. Through our GIF activation the campaign received an additional 375,000 views while via our licensing platform the product was seen on television shows reaching over 90% of the United States and on the world’s most visited English-language newspaper website – all ahead of the vital holiday season. 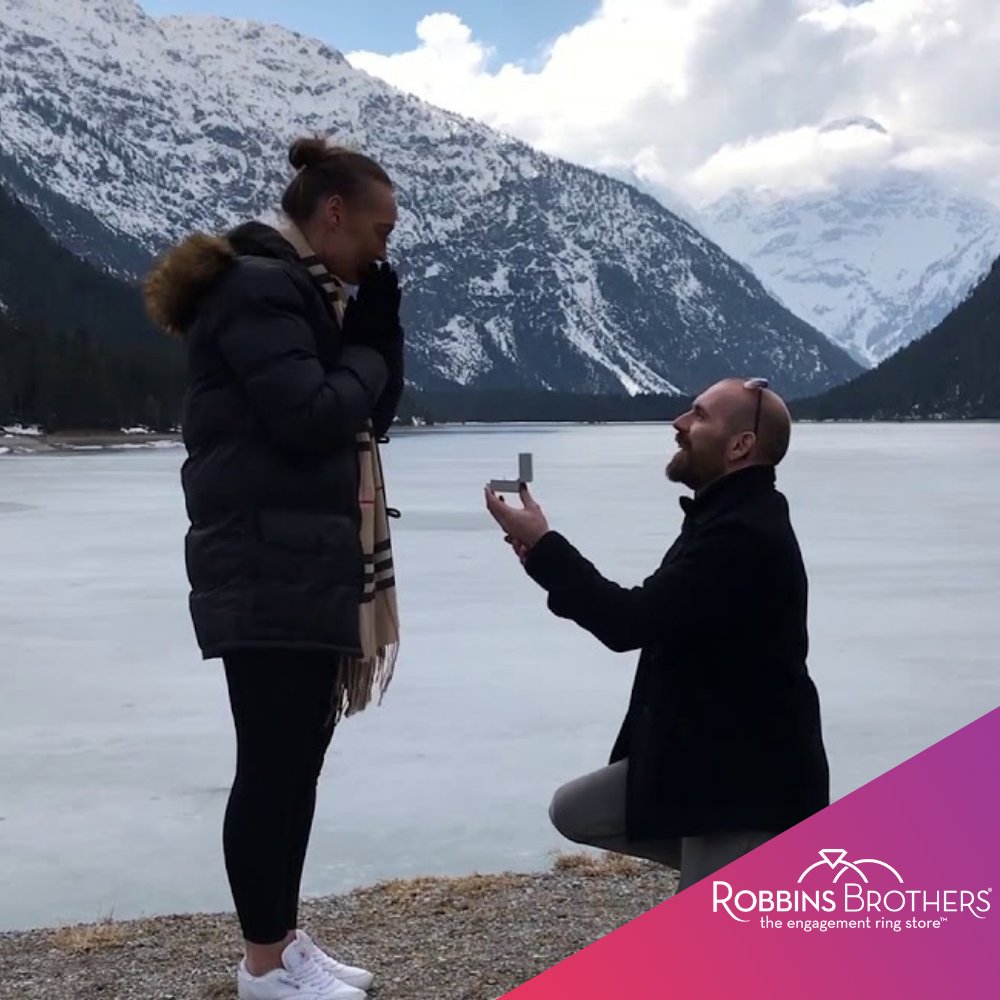 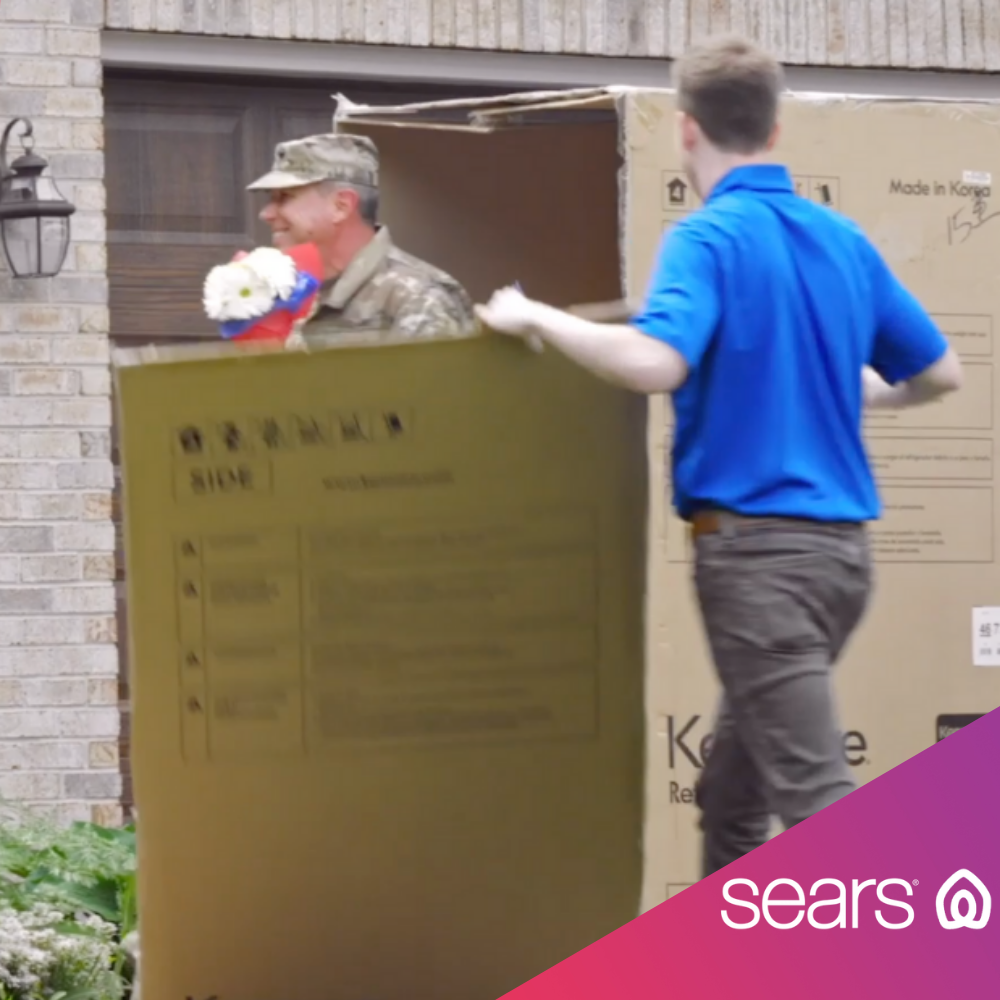